Connect with Rich on LinkedIn 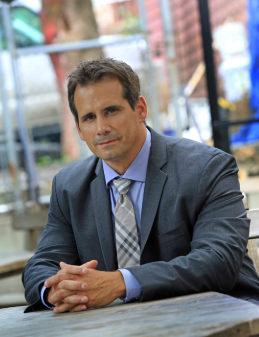 I grew up with good parents in a blue collar neighborhood of Harrison, New Jersey, just outside Newark. My dad worked construction and my mom was a part-time secretary. We lived in an apartment above my grandmother. My brother became a police officer and is now a lieutenant with the Harrison police force.

I worked my way through college at Kean University in Union, New Jersey, as a basic, entry-level manager with a food services company at a psychiatric hospital. I was in the honor fraternity and with a professor’s encouragement, I applied for and was accepted into a history graduate program at Yale. Unfortunately, attending grad school didn’t seem feasible at the time and so after graduation I went to work full-time at the food services company.

Within a year of graduation, I was promoted to account manager of the Bronx region and two years later to the company’s highest managerial position. Wanting to take my business skills to the next level, I started an MBA program at Farleigh Dickinson University. Unfortunately, two years into the program, my tuition reimbursement was cut.

I had always wanted culinary degree and this was the fateful push. Still working at the food services company and bartending on the side, I graduated from the French Culinary Institute of Manhattan. I formed the company that would become Tasty Enterprises in December, 1995. 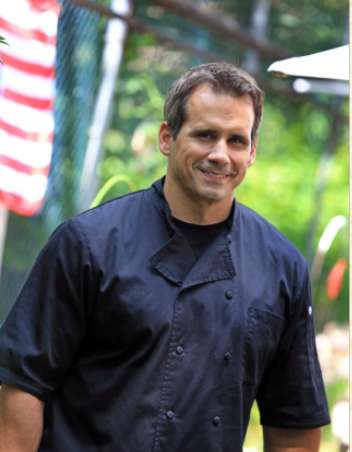 Once at a conference in Las Vegas, I was asked in front of a large room to sum up my most important task at my company in one phrase. Rather than focusing on my company’s profit line, I said that my most important job was to visit every table to make sure everyone is satisfied. Today, I run my business by that statement. You have to make a connection. Tasty Enterprises is committed to serving people – not just serving food or serving the business, but serving people.

We personalize every food service to meet the needs of our customers. Get in touch today to help us understand how we can help you.